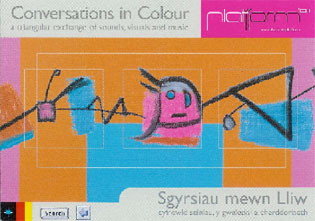 Conversations in Colour was a project devised by Jo Hyde and Nigel Morgan for the BBC National Orchestra of Wales exploring the extension of orchestral instruments with electronic processing (including multimedia elements), and performing over long distances using ISDN-based technologies.

The outcome was a simultaneous performance of live music, processed sound and visuals given by three ensembles in three locations as part of BBC Wales digital arts event Platfform 2001. The three ensembles participating were singers from the Bangor University chamber choir with composer and sound designer
Stelios Giannoulakis < (whose electroacoustic piece Colour is Instability forms one of the movement links), percussionists from The Welsh College of Music & Drama, and members of the BBC National Orchestra of Wales. It was produced by Andrew Burke and Jeremy Garside as a development project for RESOUND, the community and education department of BBCNOW.

In 2002 Conversations in Colour was featured at the opening concert of the ILIOS Festival, Norway along with its companion piece

Schizophonia, a co-commission from BBCNOW and the ILIOS Festival. This performance featured Det Norsk Solistkor (in Oslo) Tromsø Symfoniorkester (in Tromsø), Forsvarets Disriktsmusikkorps Nord Norge (in Harstad) led by members of the BBC National Orchestra of Wales.

Instrumentation for the webcast version made on 2 April 2001 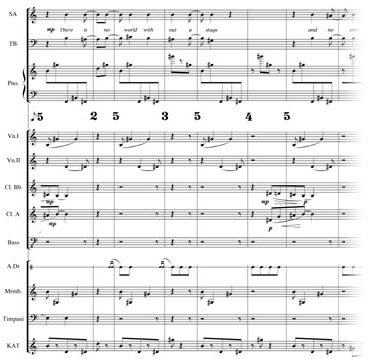 Click on the images below to explore the different movements of Conversations in Colour: 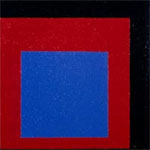 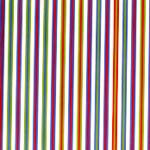 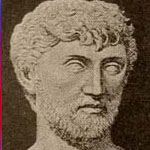 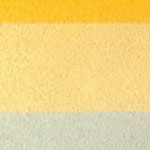 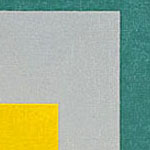 A realisation of Conversations in Colour for solo piano entitled The Goethe Triangle has been made to coincide with the revision and publication of the musical strands of the original work.

There is also is a new choral version of Conversations in Colour entitled Five Studies after Josef Albers – for voices (SATB) and solo piano. It imagines the choral part afresh, dispensing with the use of microphones and amplification, and reworking all the spoken and whispered passages into
pitched music. In doing so the rhythmical content has often been altered or expanded.

You can find out about Schizophonia, the companion piece to Conversations in Colour by clicking here. 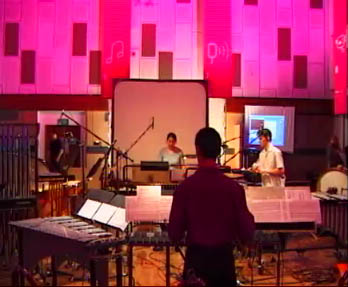 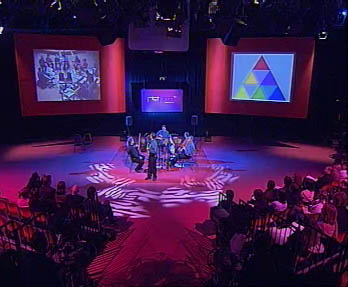 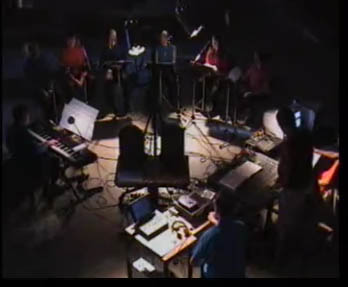 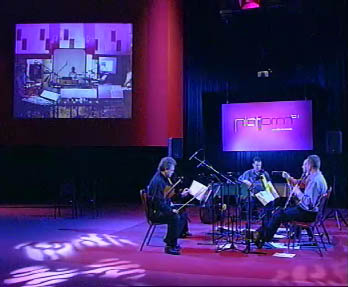 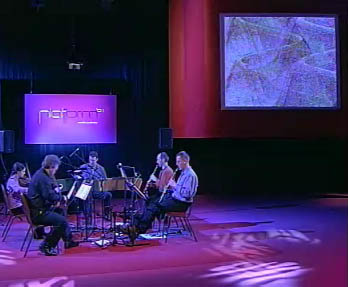 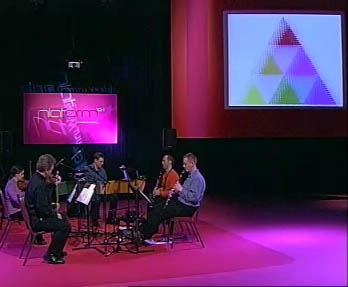