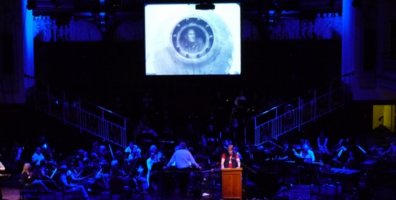 includes a 30 minute composition for orchestra and bass voice alongside six Shoals for student ensembles. The project was devised by Nigel Morgan and Hull Philharmonic to open Hull’s 2012 Cultural Olympiad.

Taking the deep oceans as his overall theme Nigel Morgan discovered the story of the ocean descents made by the remarkable explorer and zoologist William Beebe in the 1930s, making the story of Beebe’s adventures in a ‘bathysphere’ of his own design central to the work. 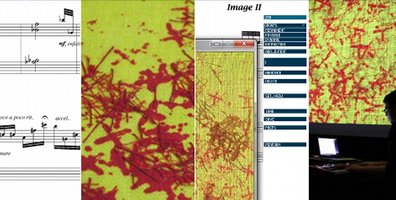 The first work in this series was Fifteen Images (Le Jardin Pluvieux) for piano and Active Notation system. Other projects include Sense of Place and Remembering Britten.

Textiles and Music Interact have their own blog, here. 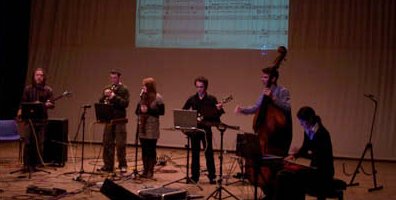 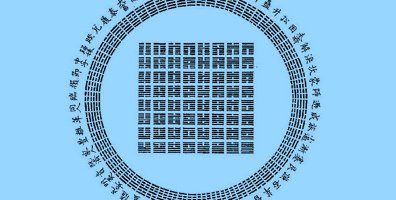 have been imagined and composed to provide a map for an adventure in co-creation and collaboration between performer and conductor/director. The notated score is seen as a starting point for extending performance practice from the play of articulation, dynamics and tempo to include re-scoring, re-voicing, restructuring and reordering of phrases, and the use of ornamentations and improvisation. 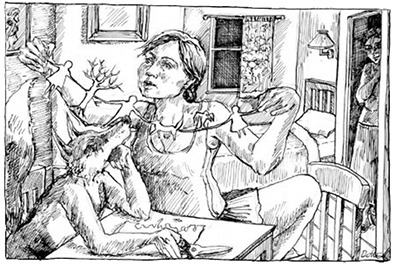 I had for many years wished to create a companion piece for Robert Schumann’s Kinderszenen, not only as ‘ Scenes from Childhood’ for our times, but also as a work that could be played and enjoyed by Young and Old alike – in the best traditions of good Children’s Literature.

This resulted in a series of five works:

The White Light of Wonder – for piano

The Man with the Golden Key – for baritone and piano

Every Picture Tells a Story – violoncello and piano

A World of Miracles – violin and piano

Explore an online presentation of The White Light of Wonder by clicking here. 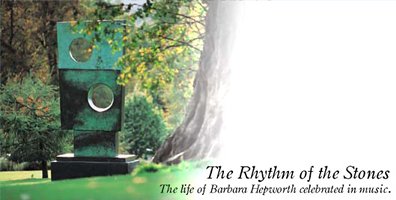 To coincide with its major Barbara Hepworth Centenary Exhibition in 2003, Yorkshire Sculpture Park (YSP) appointed Nigel Morgan as Composer in Residence. This project encompassed two public events and a month long cross-art education project. Three new compositions were commissioned and performed during 2003 in collaborations that included the singer Philippa Reeves, members of the BBC National Orchestra of Wales and the Choir of Wakefield Cathedral.

Three composition projects written between 1986 and 1992 mark out a pathway towards the
exploration of two musical issues. The first concerns a composer’s relationship between the musical event and the instrumental sound.  The second investigates the ways and means of human computer interaction with the traditional techniques of music composition.

Both issues come together in these compositions: from the radical Metanoia for variable ensemble written in the AMPLE music language, through the sequence of four chamber works written under the title TOUCHED BY MACHINE?,which explore the tools of the MIDI studio, to Heartstone – the composer’s first major work using an expert system.